For the last thirteen years, the international conference on Daoist Studies has been instrumental in enhancing the study, application, and awareness of Daoism throughout the world. The only major Daoist conference series, it follows a tradition that began in Boston (2003) and continued through Mt. Qingcheng (2004), Fraueninsel in Bavaria (2006), Hong Kong (2007), Mt. Wudang (2009), Los Angeles (2010), Mt. Nanyue (2011), Ammersee Lake near Munich (2012), Boston University (2014), and Miaoli, Taiwan (2016). Thanks to the generous hosting of the University of Paris at Nanterre, the 11th conference will take place near metropolitan Paris in France. 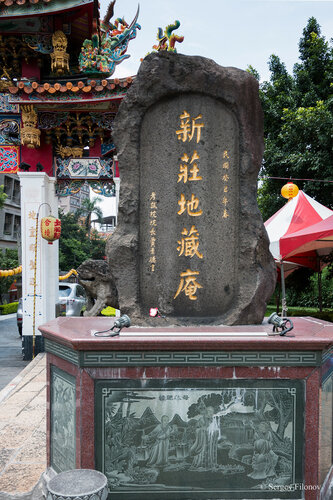 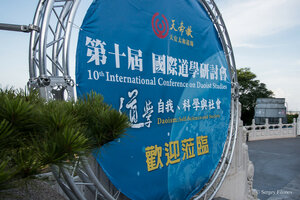 In May 2016 I had honor to participate in The 10th International Conference on Daoist Studies. My participation was supported by a grant from the Russian Foundation for Basic Research, Project No. RFBR 15-06-09393.

The 10th International Conference on Daoist Studies “Daoism: Self, Science, and Society” (第十屆國際道學研討會: 道學：自我、科學與社會) was held by The Society for the Study of Religious Philosophy, R.O.C., in Tian-An-Tai-Ho Retreat Center 天安太和道場, Miaoli, Taiwan, on the May 26-29, 2016. 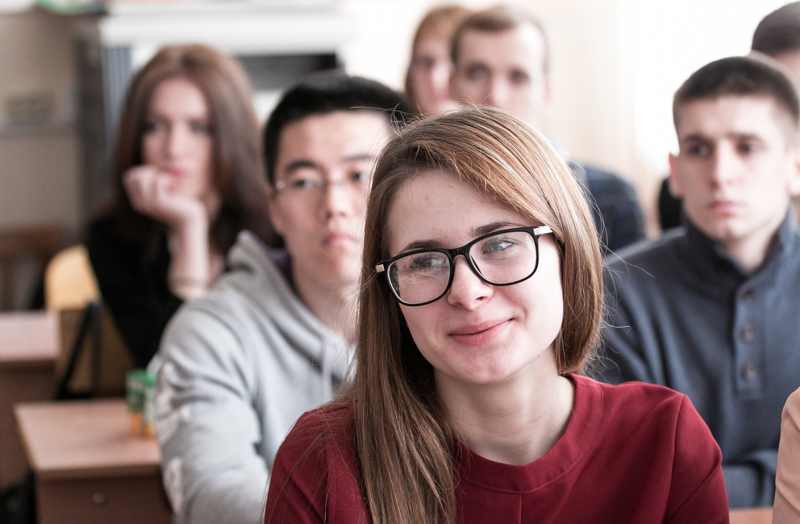 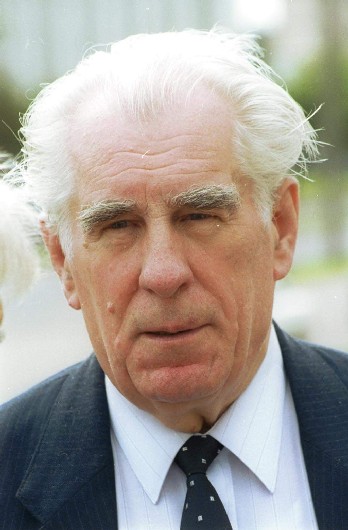